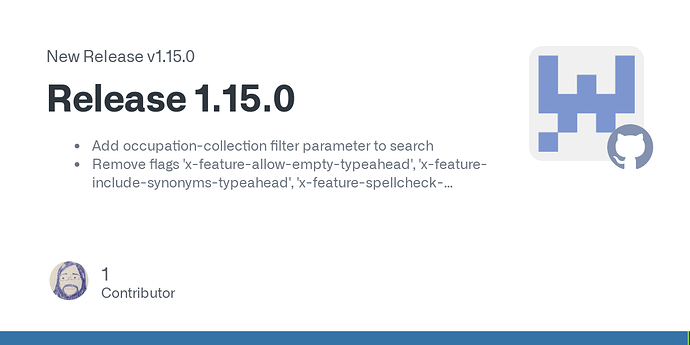 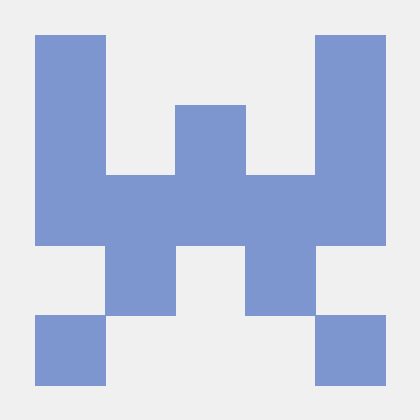 The latest version of JobSearch was released yesterday. We decided to write a longer explanation of what’s in than the change log since everything is more or less going on “behind the scenes”. The changes are completely focused on making JobSearch compatible with the new Taxonomy API and being able to help users find ads when the calls uses other versions of Taxonomy contents. Read more about the Taxonomy API here Jobtech Taxonomy | Jobtech
Scroll down for the longer explanation of the release content.

When searching, both the v1 and v2 taxonomy concepts are exploited (se below), in order to maintain/improve searchability. However, in the output, only the original concepts (entered by the employer) are shown.

When entering a concept id for an attribute in the API.

When using an occupation-name (or a synonym) in a free text query, the searchability has been extended, so that the same hits should be rendered regardless of whether a v1 or a v2 label was entered (this also holds true for label changes when the concept id has not changed). Improvements have been made to the JAE synonym dictionary to support maximal searchability w.r.t. this.

Also for skills there is improved searchability making use of both v1 and v2 concepts.

The changes in the JAE synonym dictionary also affects the typeahead suggestions at the /complete endpoint.

A much asked for change is the inclusion fo the data seen as kontaktpersoner in Platsbanken. This data has been excluded in ad API’s previously due to legal reasons. The data has all ready been possible to find in ads from Platsbankens front and now its also possible to get the data from the API’s. We have excluded contacts that have a boolean=true indicating they are union representatives.
All the data in these fields are free text and the sources are many so you will find that the data may end up in unexpected fields. We have chosen to not try to normalise this as the logic would be complex and error prone.

For those curious to know what historical ads in the change log refers to this is a coming API based on JobSeach that uses the open data set historical ads.
Its not quite ready for an alpha release yet but if you REALLY want to see what’s going on you take a peak at the code here